The Ethiopian military is called the Ethiopian National Defence Force (ENDF) and is comprised of approximately 100,000 personnel, making it one of the largest military forces in Africa. During the Derge regime, troups numbered around one-quarter of a million. Since the early 1990s, when the Derge was overthrown, the ENDF has been in transition from a rebel force to a professional military organization trained in demining, humanitarian and peacekeeping operations, and military justice.

From June 1998 until the summer of 2000, Ethiopia was involved in the largest war on the African continent with its northern neighbor, Eritrea. The war was essentially a border conflict. Eritrea was occupying the towns of Badme and Zalambasa, which Ethiopia claimed was sovereign territory. The conflict can be traced to Emperor Menelik, who sold Eritrea to the Italians in the late nineteenth century.

Large-scale fighting occurred in 1998 and 1999 with no change in the combatants’ positions. During the winter months, fighting was minimal because of the rains, which make it difficult to move armaments. In the summer of 2000, Ethiopia achieved large-scale victories and marched through the contested border area into Eritrean territory. After these victories, both nations signed a peace treaty, which called for United Nations peacekeeping troops to monitor the contested area and professional cartographers to demarcate the border. Ethiopian troops withdrew from undisputed Eritrean territory after the treaty was signed. 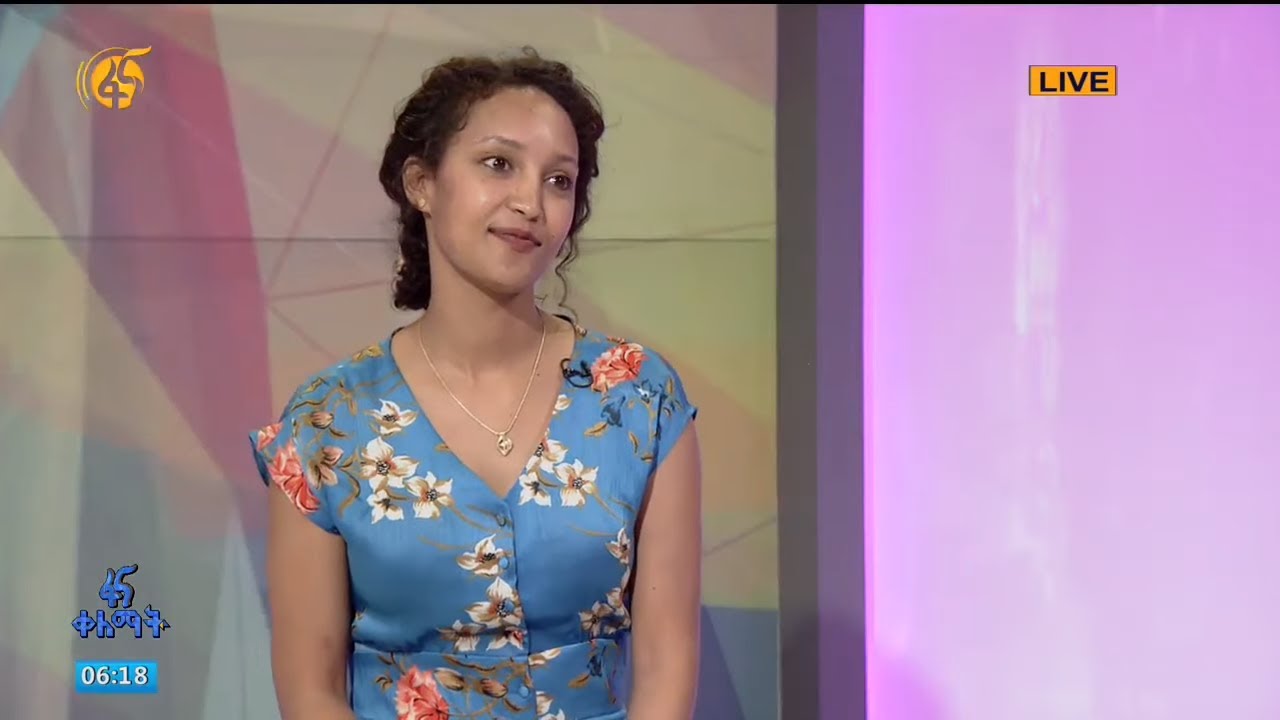 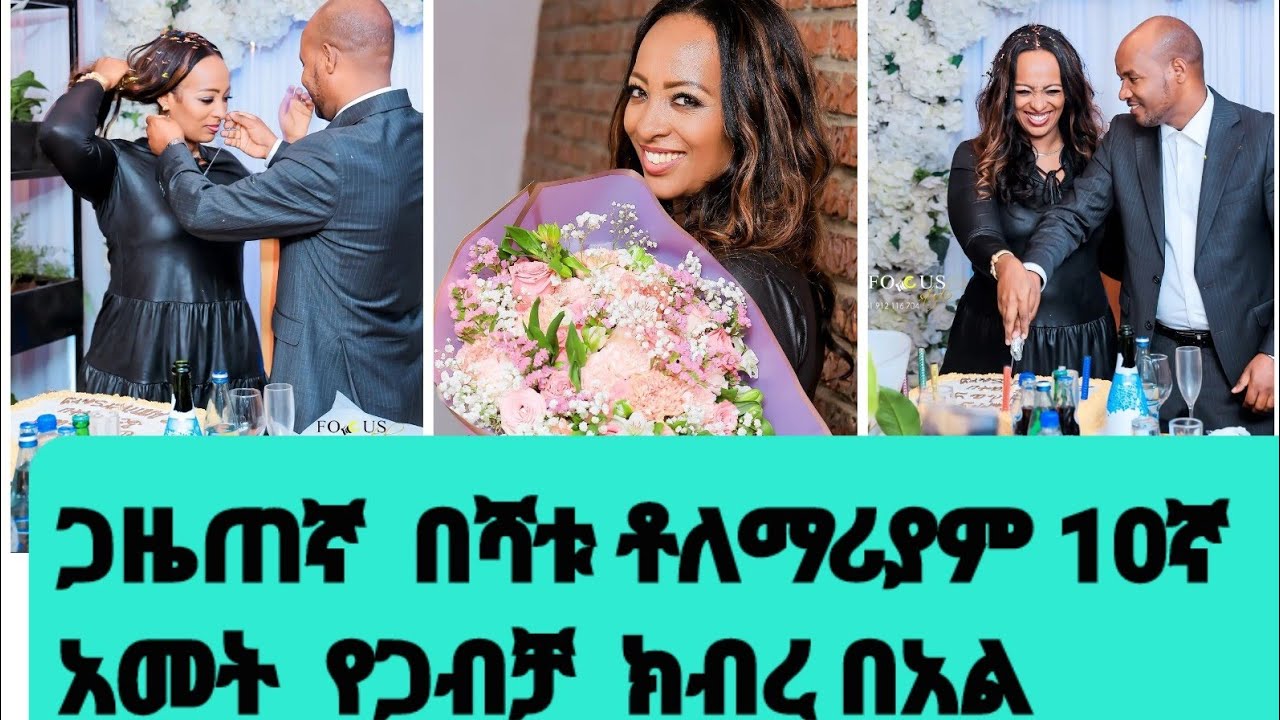 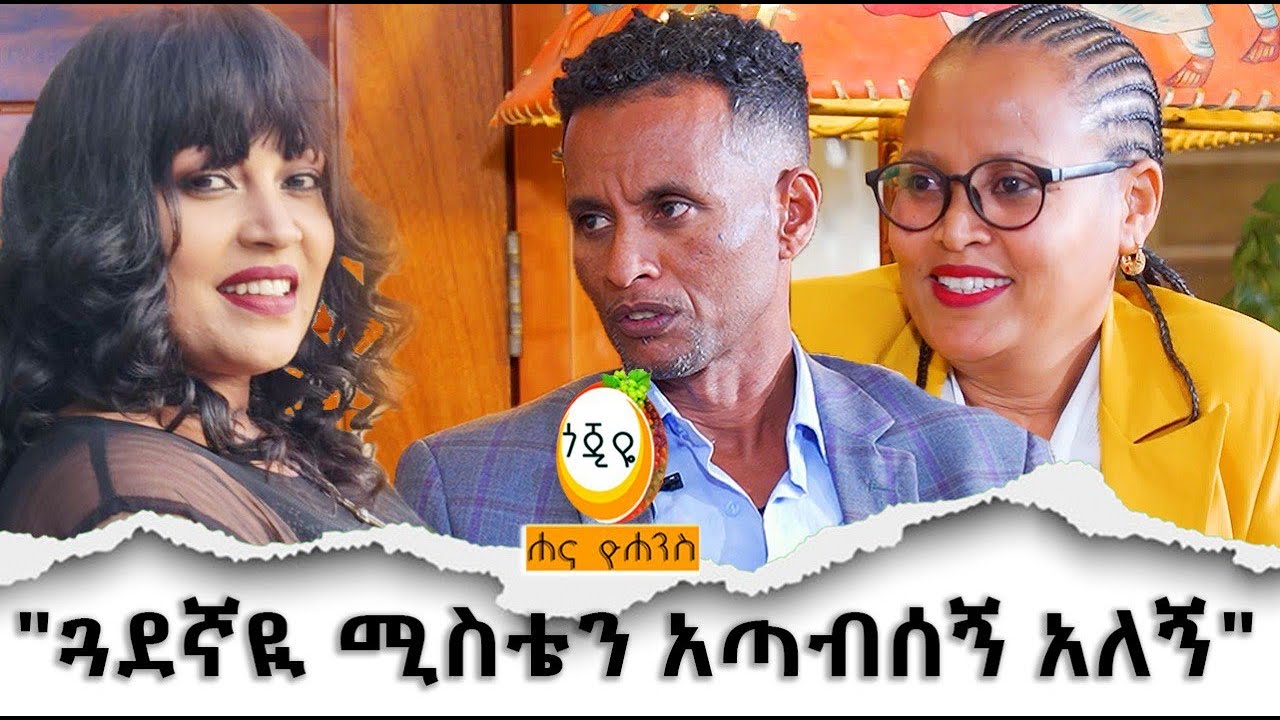 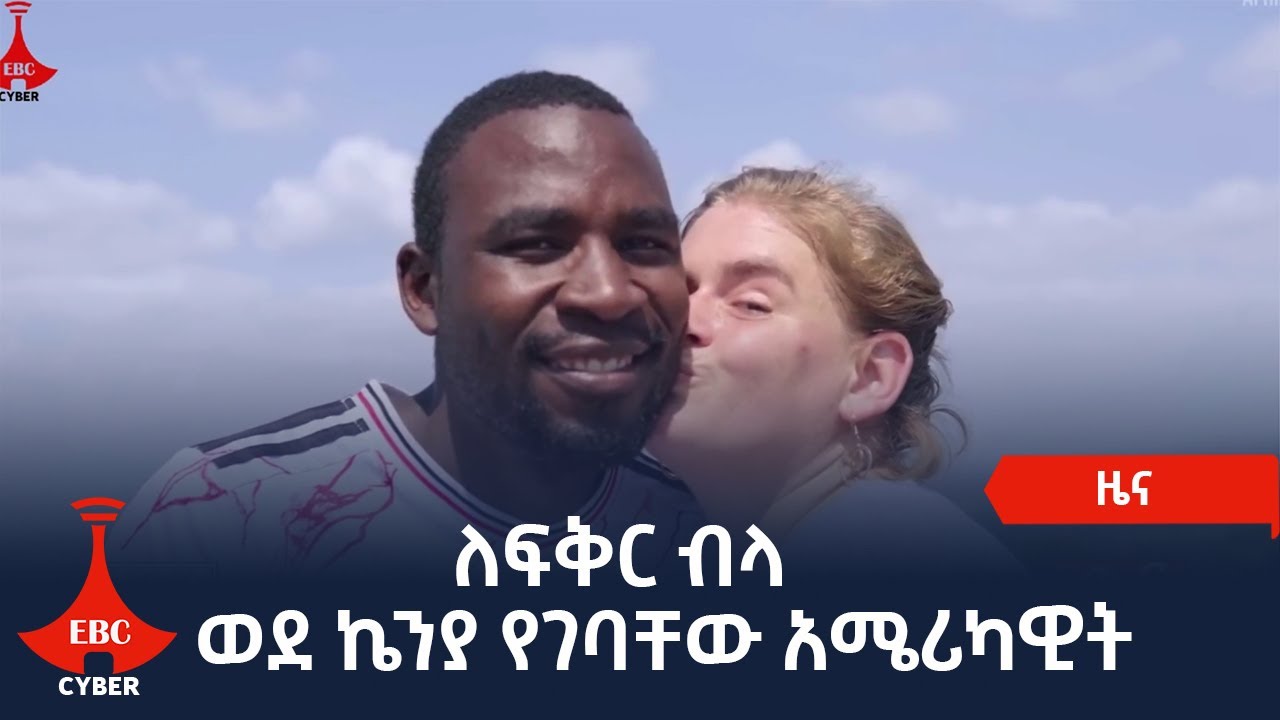 Sayat Demsey is an actress, model and vocalist
39 mins ago