On February 10, three armed intruders entered the Addis Ababa home of Los Angeles Times and al-Jazeera journalist Lucy Kassa, accusing her of spreading lies in support of the Tigray People’s Liberation Front. The intruders stole Kassa’s computer and flash drive of photographs showing evidence of Eritrean soldiers in Tigray. Following the raid of her home, Kassa reported targeted harassment and verbal abuse via aggressive drivers in public and private transportation.

On February 27, the ENDF arrested two translators, Fitsume Berhanu from Agence France Presse, and Alula Akalu from Financial Times. Fitsume reported a soldier threatened to claim the journalists had broken the dusk-to-dawn curfew in Mekelle and kill them. While there was no official reason given for the arrest, the ENDF later claimed Fitsume was a journalist working for the “Tigray Media House.”

In March the government cancelled media credentials for New York Times journalist and Irish national Simon Marks after his return from a reporting trip in Tigray.

The sad story a mother 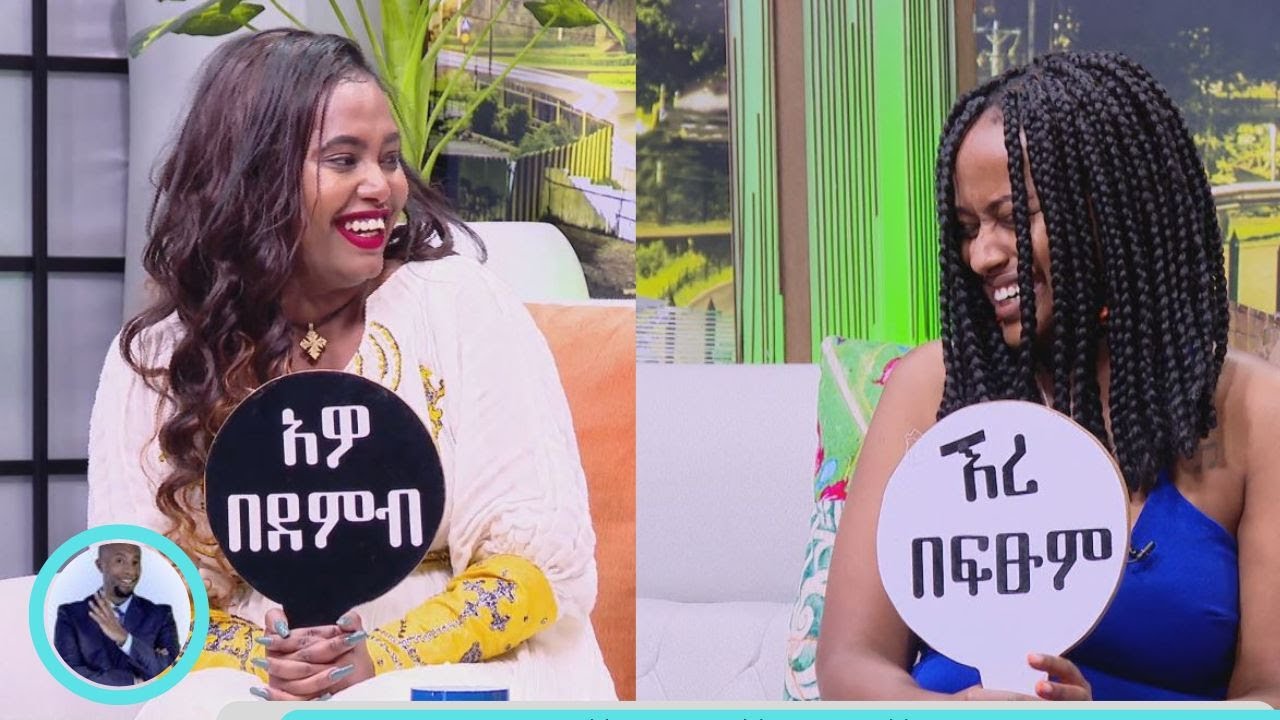 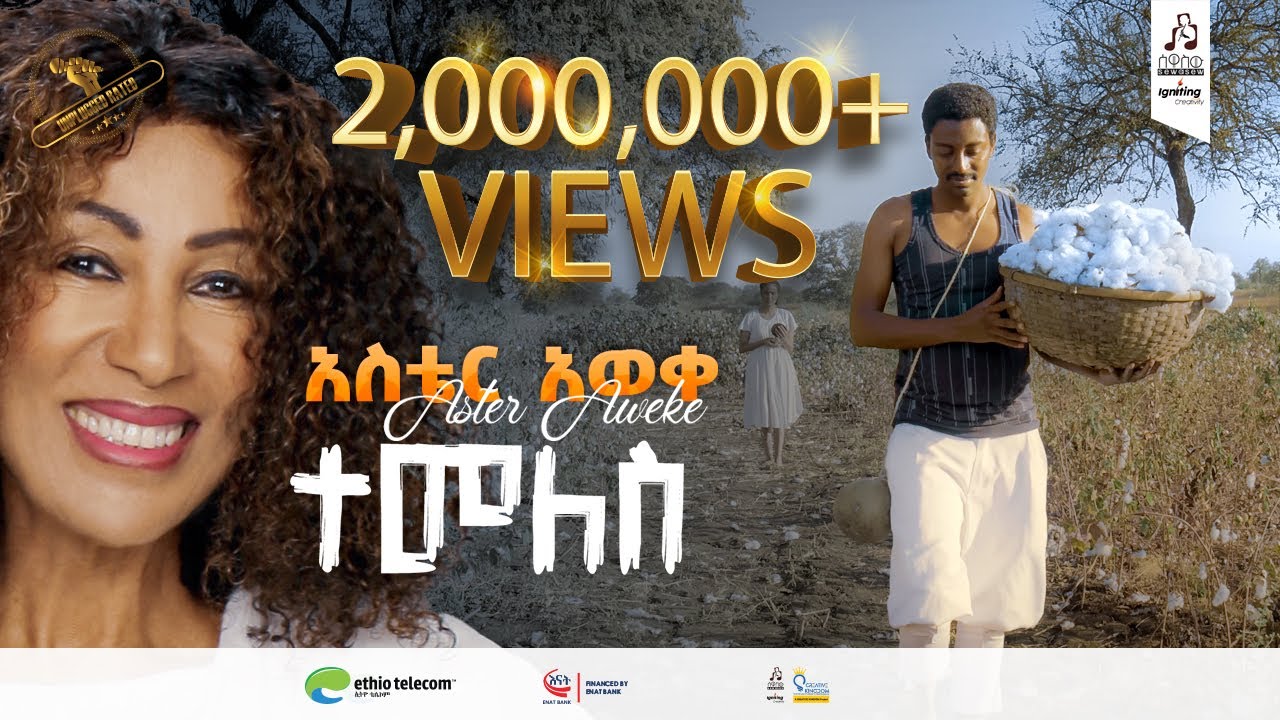