The rebel faction OLA-Shane controls an area that was considered a nonpermissive environment for journalists. On May 9, a hit squad affiliated with OLA-Shane – the Aba Torbe – allegedly shot and killed Sisay Fida, a reporter and coordinator for the Oromia Broadcasting Network, while he was walking home. While a motive was never identified, reports blamed OLA-Shane and its affiliates for the killing. A spokesperson for OLA-Shane’s Western Zone blamed the federal government. Both OLA-Shane and the government denied responsibility for the killing.

Internet Freedom
The government periodically restricted and disrupted access to the internet and blocked social media sites, especially in areas of internal conflict. The government’s monopoly on the telecommunications sector – through state-owned EthioTelecom – enabled it to control the online media space by leveraging nationwide and regional shutdowns.

Abu Bakr Nasser became the father of a child 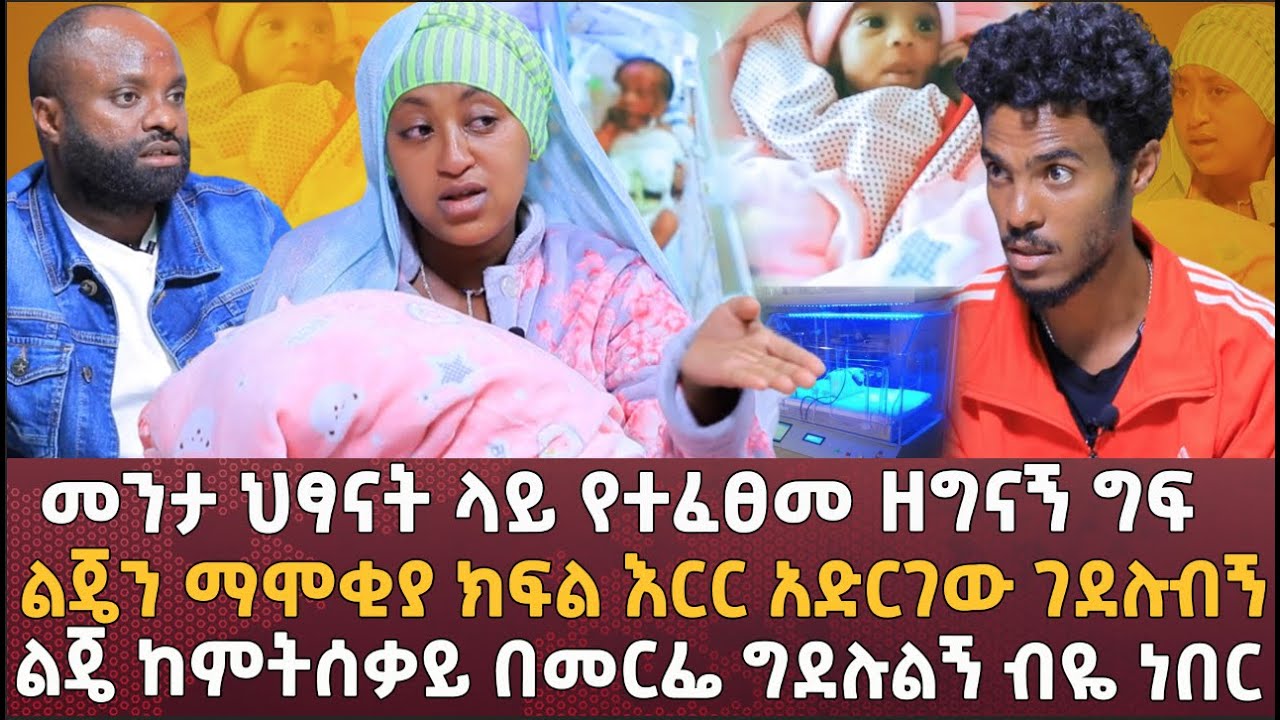 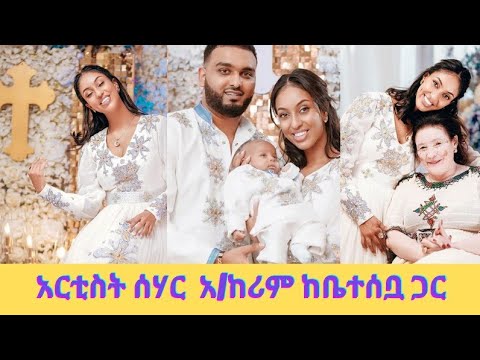 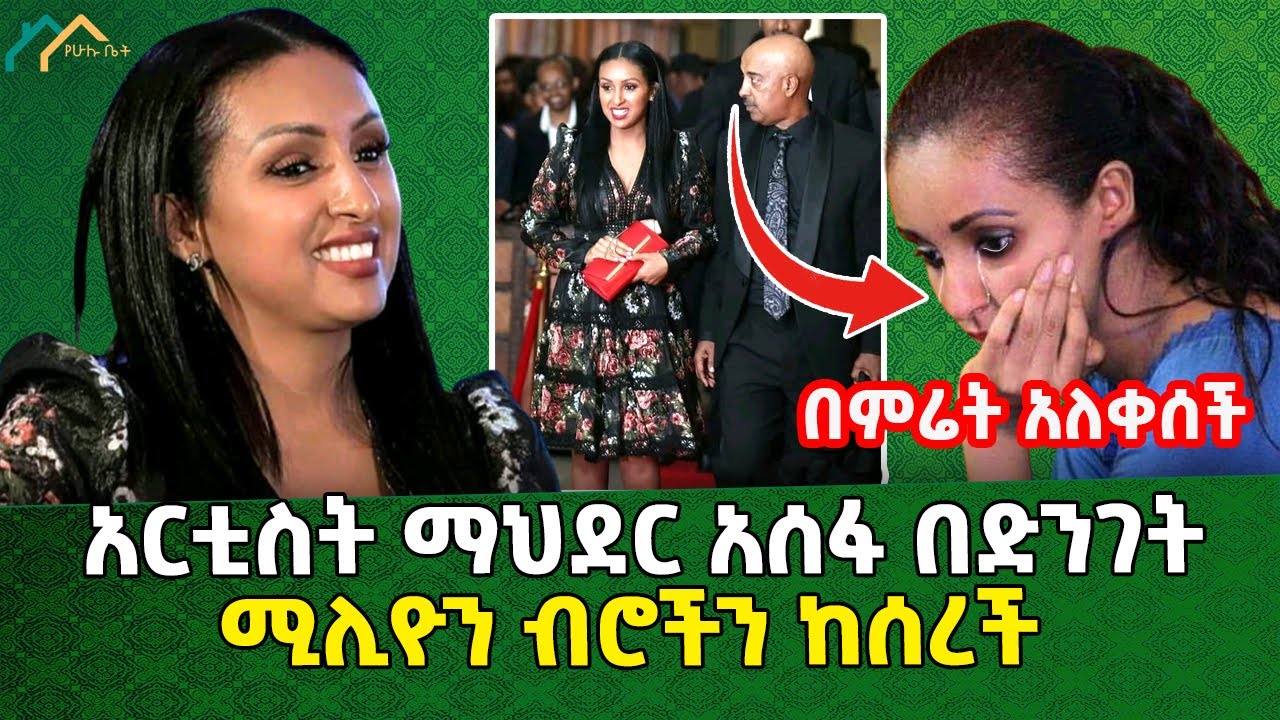 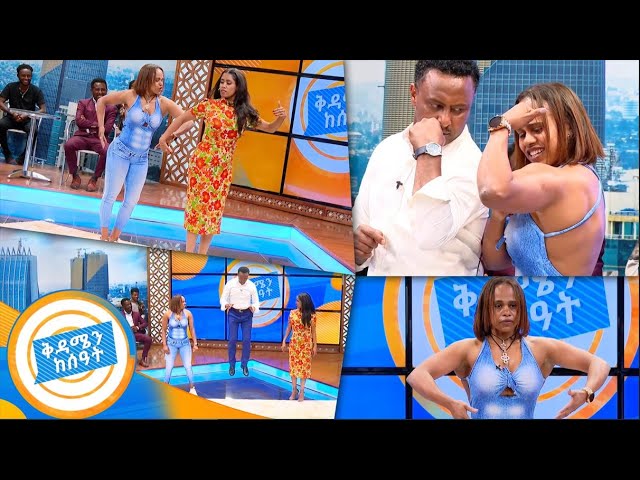 Animals and their amazing nature
15 mins ago

Sayat Demsey is an actress, model and vocalist
47 mins ago