At the tender age of six, Emahoy Tsegué-Maryam boarded a ship with her older sister to travel to Switzerland for the sake of getting a better education. The movement of the sea and the moon shining in the dark during their journey was etched in her mind and later became an inspiration for her instrumental score, ‘Song of the Sea’. Soon after that, Emahoy Tsegué-Maryam started taking piano lessons at the age of eight and presented her own concert at ten, proving to be a prodigy. ‘Homeless Wonderer‘ is one of Emahoy Tsegué-Maryam’s powerful songs that move many to tears. Back in Ethiopia as a young woman, Emahoy developed an interest in the beautiful songs of the Ethiopian Orthodox Church and spent time studying them. She later decided to spend her life as a nun and live in Jerusalem. To date, she has produced six albums, including The Visionary, with proceeds going to different charity initiatives.

When she realized her second son was autistic, Zemi had to make an important decision – to move back to the United States where she could get support for her child easily or stay in Ethiopia to help mothers with similar problems. In a country where autism was considered a curse and autistic children were confined to a room, Zemi made a daring move and established the first autism center in Ethiopia. Called Joy Center for Autism, the institution provides its services to over 80 autistic children, teaching them much more than communication skills. Zemi is also the founder of Nia Beauty and Modeling School.

Commitment, discipline and a deep desire to win is what Tirunesh Dibaba says is the formula for her athletic success. Tirunesh found her legs while running during her PE class in elementary school. She was at the tender age of 15 when she represented Ethiopia in the 2001 World Cross Country Championships in Belgium. In 2008, Tirunesh became the first woman to win Olympic gold medals in both the 5,000-metre and 10,000-metre races. In 2012, she won a second Olympic gold medal in the 10,000-metre race, becoming the first woman to ever retain her title in that discipline. She is an eight-time world champion and is the world record holder in the 5,000-metre and 15-kilometre races.

Working to empower people with disabilities and vulnerable groups, Yetnebersh is a woman with powerful vision. Having lost her eyesight at five, Yetnebersh says being blind has been a blessing in disguise. After studying law, she worked extensively in creating awareness for inclusive development and the rights of all citizens. She has served as the executive director of the Ethiopian Center for Disability and Development (ECDD), which she co-founded with other prominent Ethiopians. She has also put her mark on the education sector by setting up a kindergarten and primary school in Addis Ababa. 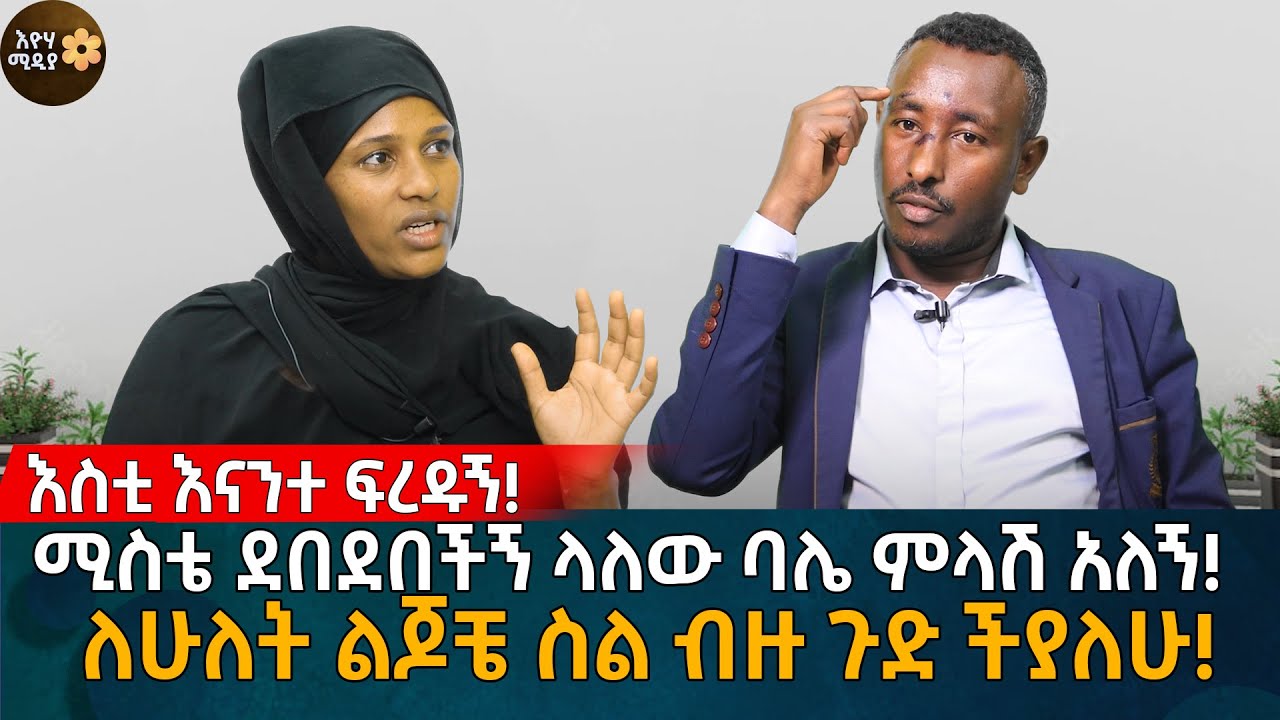 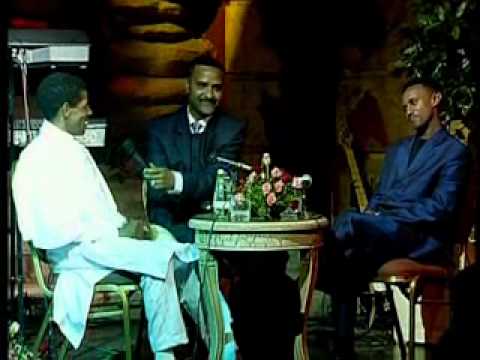 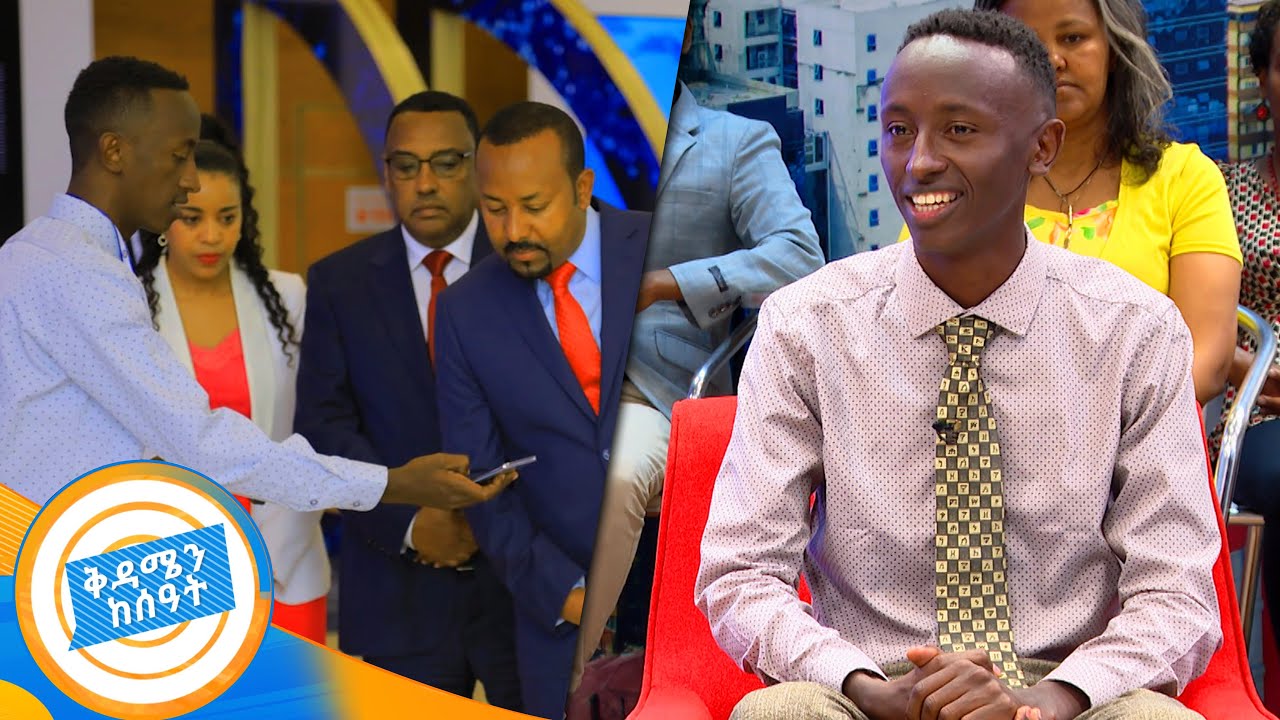 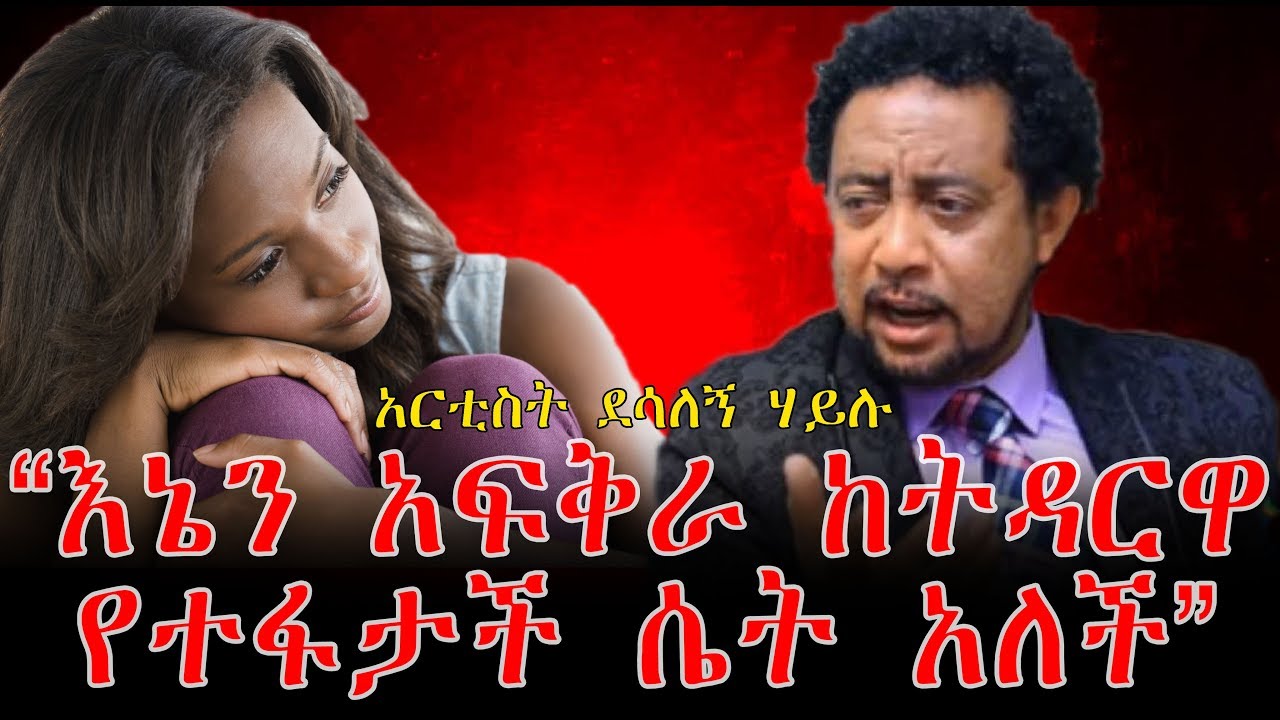 Animals and their amazing nature
47 mins ago